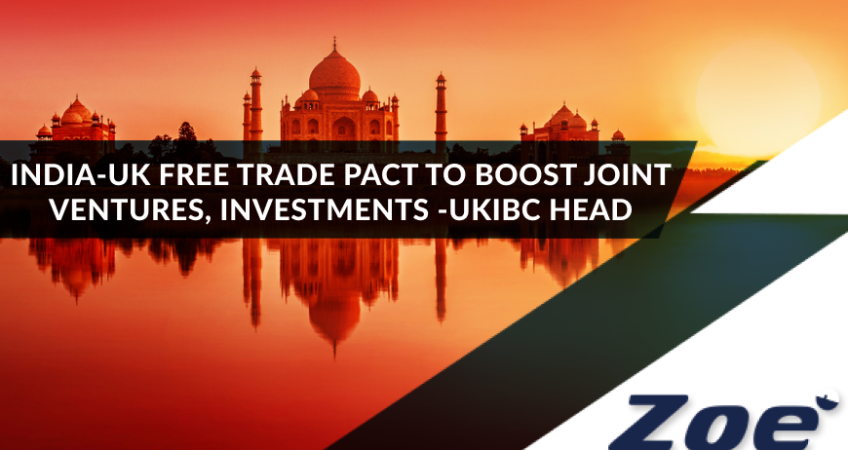 The proposed comprehensive free trade pact between India and the United Kingdom, likely to be signed by next month’s end, could accelerate joint ventures and boost bilateral investments, the head of the body promoting bilateral trade said on Thursday.

Richard Heald, executive chair of the UK India Business Council (UKIBC) said negotiation teams were working overnight to meet the deadline of Diwali, the Indian festival of lights falling on Oct. 24, as political leaders had already given a go-ahead.

“Negotiations teams no more have negotiation rounds, they are working 24X7,” to finalise the pact, he told Reuters in an interview noting UK businesses looked forward to collaborating with Indian companies in renewable energy, autos, education, health care and defence sectors once the pact was signed.

Prime Minister Narendra Modi earlier this month held a telephone conversation with his UK counterpart Liz Truss and exchanged views on further strengthening the India-UK comprehensive strategic partnership in all sectors.India expects to increase exports of leather, textiles, jewellery and food products besides more visas for Indian students and businesses.

Both countries launched negotiations in January this year for the trade pact that aims to double bilateral trade to $100 billion by 2030.

UKIBC, which provides inputs to both countries on trade, expects the agreement would also address non-trading barriers and facilitate ease of doing business, besides “sensitive” issues of data protection as well, Heald said.

“I can see there could be a chapter on continuing progress on ease of doing business and that would focus certainly on areas such as deregulation.”Leading Indian companies were already setting up research and design facilities in Britain to develop their own technologies, particularly for batteries for electric vehicles, and in other sectors like health care, he said.”It is that sort of facilitation that FTA can stimulate.”