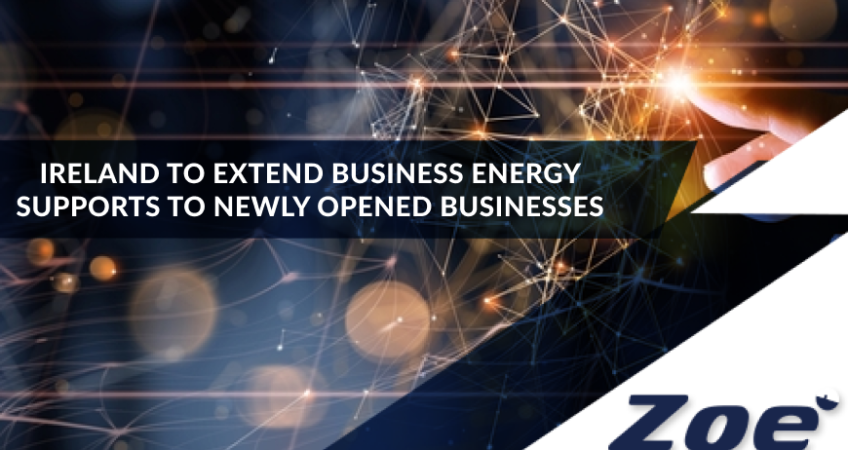 Irish businesses that have opened in the last year will be able to avail of an energy grant scheme that was initially limited to those that had been established for longer, Finance Minister Paschal Donohoe said on Tuesday.

The government introduced the 1.25 billion euro scheme in last month’s budget, providing businesses such as hotels, shops and restaurants with up to 40% of the increase in electricity or gas bills if those costs have risen by over 50% year-on-year.

Donohoe said a new procedure to facilitate more recently opened businesses will be included in the legislation underpinning the budget to give them access the scheme and not put them at a competitive disadvantage.

He said the legislation to be published on Thursday would also extend the scheme, which is capped at 10,000 euros per month and due to last until February, to some professional services.