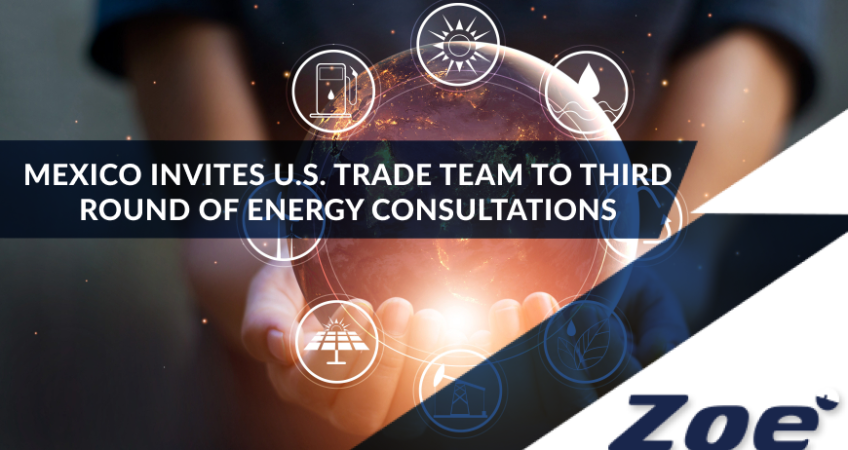 -Mexico’s Economy Ministry has invited U.S. Trade Representative Katherine Tai’s team to hold third round of energy consultations in the coming days in Mexico City, according to an economy ministry statement published Thursday.

Mexico’s Economy Minister Raquel Buenrostro met on Thursday with U.S. Trade Representative Tai to work on solutions for the energy and environmental consultations requested for Mexico, according to the statement.

The U.S.-led complaint argued Mexico’s drive to tighten state control of the energy market was unfair to its companies and likely breached its trade pact, the United States-Mexico-Canada Agreement (USMCA).

Buenrostro proposed establishing working groups, which would meet during December and early January to discuss the different aspects of the energy consultations.

The progress would then be presented at the North American Leaders’ Summit, set to be held in Mexico during January 9-10 next year.

Mexican authorities stressed that they were seeking to resolve the dispute in the consultation phase and avoid the need to resort to arbitration panels, the statement said.

Tai also stressed the importance of avoiding any disruption in U.S. corn exports to Mexico, her office added in a statement late on Thursday.

The United States on Monday threatened legal action against Mexico’s plan to ban imports of genetically modified (GM) corn in 2024, saying it would cause huge economic losses and significantly impact bilateral trade.