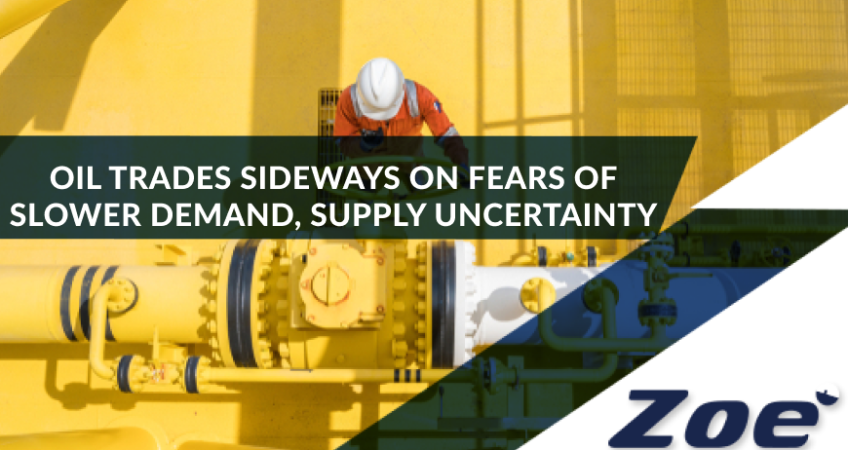 Crude futures slipped back into sell mode after U.S. manufacturing and services PMIs came in well below expectations, along with a downswing in Germany’s manufacturing data, said Stephen Innes, managing partner at SPI Asset Management.

OPEC and allied producing countries including Russia will likely stick to a plan for accelerated output increases in August in hopes of easing crude prices and inflation as U.S. President Joe Biden plans to visit Saudi Arabia, sources said.

The group known as OPEC+ agreed at its last meeting on June 2 to boost output by 648,000 barrels a day in July, or 7% of global demand, and by the same amount in August, up from the initial plan to add 432,000 barrels per day a month over three months until September.

However, the group has struggled to hit the monthly increase targets due to underinvestment in oilfields by some OPEC members and, more recently, losses in Russian output.

Official weekly estimates for U.S. oil inventories were scheduled to be released on Thursday but technical problems will delay those figures until next week, the U.S. Energy Information Administration said, without giving a specific timeline.