U.S. and Saudi Arabia Sign 18 Agreements in Energy, Other Areas 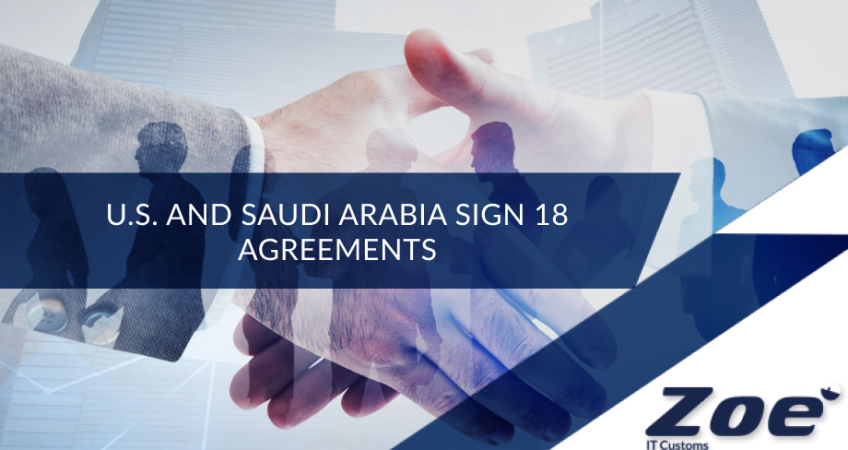 The agreements include deals with U.S. aerospace and defence firms Boeing and Raytheon, as well as healthcare companies Medtronic, Digital Diagnostics, and IQVIA, according to Saudi state news agency (SPA).

There were also agreements in clean energy projects, nuclear energy and uranium, it said.

Wealthy Gulf OPEC members like Saudi Arabia and the UAE are investing in renewable and clean energy while also stressing the continued importance of hydrocarbons for global energy security at a time of growing calls for a shift away from fossil fuels.