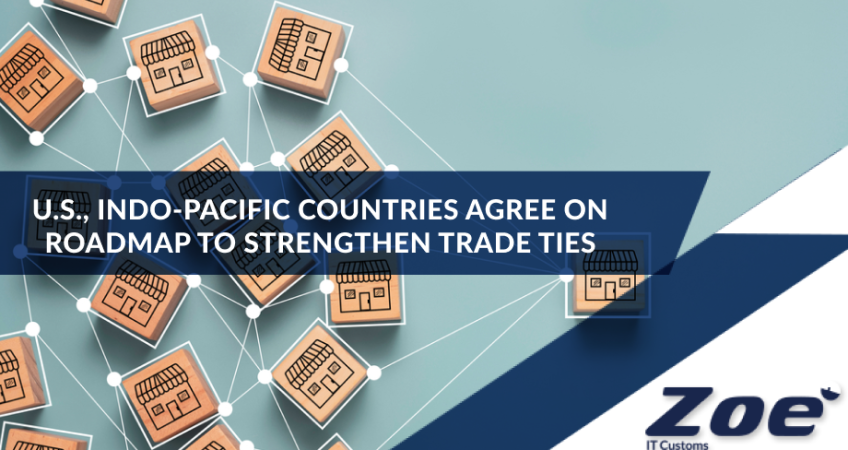 The United States and 13 Indo-Pacific countries on Friday agreed on parameters for negotiating closer trade, environment and economic ties that U.S. Commerce Secretary Gina Raimondo said would boost investment and jobs in the partner countries.

U.S. Trade Representative Katherine Tai said that India, the world’s largest democracy, did not initially join the U.S.-led Indo Pacific Economic Framework’s (IPEF) trade negotiations for now but that she was discussing similar issues bilaterally with her Indian counterpart.

At the conclusion of a ministerial meeting in Los Angeles, the 14 countries agreed on the key outlines for negotiating four major “pillars” of a future agreement: trade including data flows and labor rights, supply chain resilience, green energy and environmental standards, and anti-corruption and tax measures.

IPEF will not include tariff cuts that are the bedrock of traditional free trade deals, but the talks are part of a U.S. effort to re-engage economically with countries in Asia.

Tai said President Joe Biden launched the framework in May to put workers at the center of the economic agenda and work for more equitable, sustainable growth.

“After several days of intensive discussions, we have made real progress toward that goal, and the ministerial statements demonstrate both our ambition and our innovation,” she said. “Our intention now is to move towards negotiations with our partners on each pillar with the first round of discussions taking place after this ministerial.”

Raimondo, who also participated in the talks, said that a second ministerial IPEF meeting would be held early in 2023, but she declined to say whether an agreement could be reached in time for a U.S.-held leaders summit of the Asia Pacific Economic Cooperation (APEC) countries in November 2023.