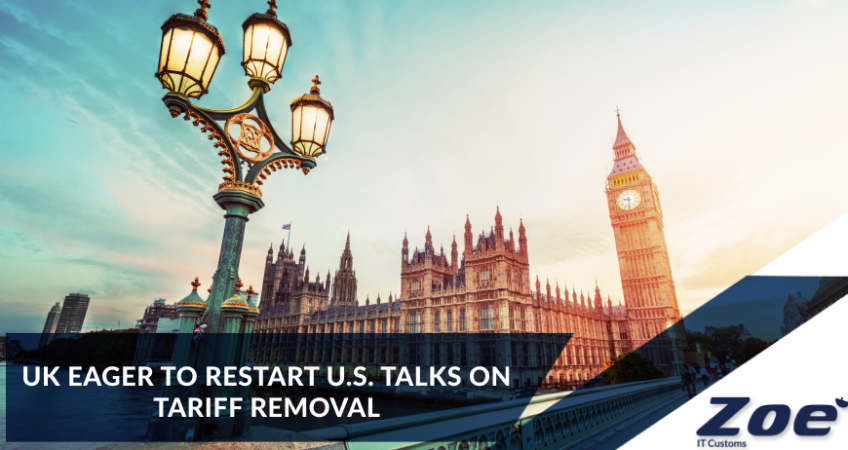 Britain wants the United States to remove tariffs on exports like Scotch whisky which were imposed during its membership of the European Union as part of a long running dispute over aircraft subsidies.

Tai will appear at a confirmation hearing before the Senate Finance Committee on Thursday.

“As soon as that is finished I will be on the phone to her seeking an early resolution of these issues,” Truss told parliament.

Last year Britain unilaterally decided that it would drop tariffs it imposed on U.S. goods in a bid to de-escalate the conflict and provide impetus to ongoing discussion to resolve the row.

“This is the way forward, not escalating the tariff battle,” Truss said on Thursday.