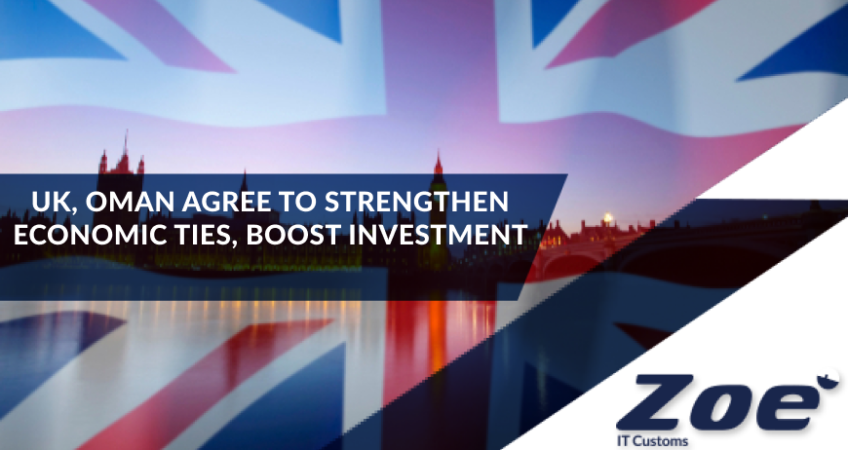 Britain and Oman have agreed to work more closely together to strengthen economic ties and increase high-value investment in areas such as clean energy and technology, following a meeting between the leaders of both countries last month.

UK companies have a long history of investment in Oman and they accounted for nearly 50% of the foreign investment in the country in recent years, Britain said, citing data from the Omani National Centre for Statistic and Information.

Britain has close strategic and military ties with countries in the Gulf and it is targeting trade deals in the region following Brexit.